Today, Gala Bingo, one of the UK’s top bingo sites, appeared to have undergone a revamp in what is believed to be a platform migration away from Playtech.

Having announced some ‘scheduled downtime’ early in the morning, a new gala bingo site emerged and, judging by the furor on social media, its players are anything but happy. 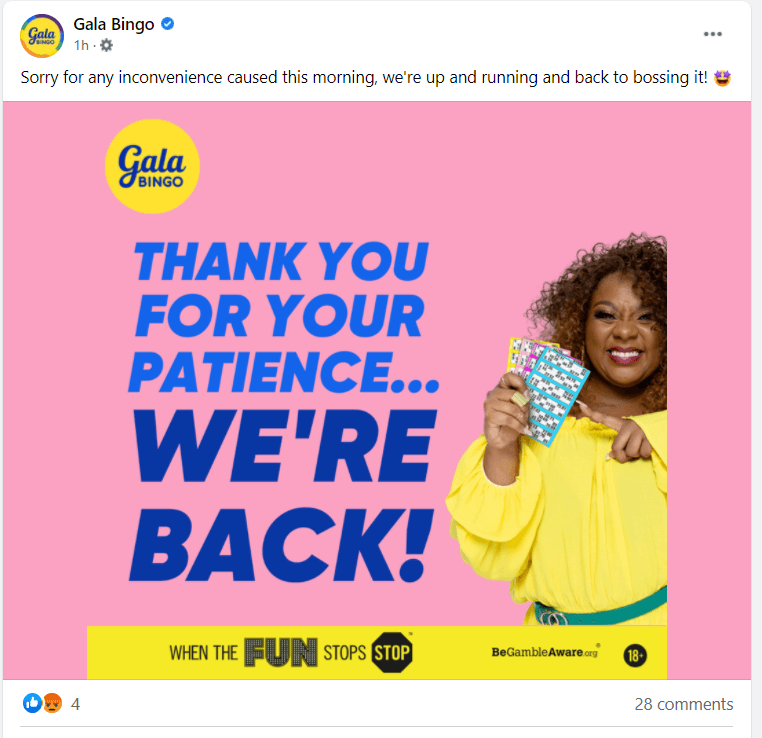 Complaints on the Gala Bingo Facebook page centered primarily around the new format and layout which was described as “very confusing” and “awful” by a number of disgruntled Gala Bingo customers unhappy with the changes.

It appears that a number of popular games are no longer available to Gala Bingo customers with Gala Bingo operating as a standalone site with a different offering to before.

Other complaints included slow or non-loading games, big difficulties in navigation, confusion over the rewards, and inability to locate games and features. 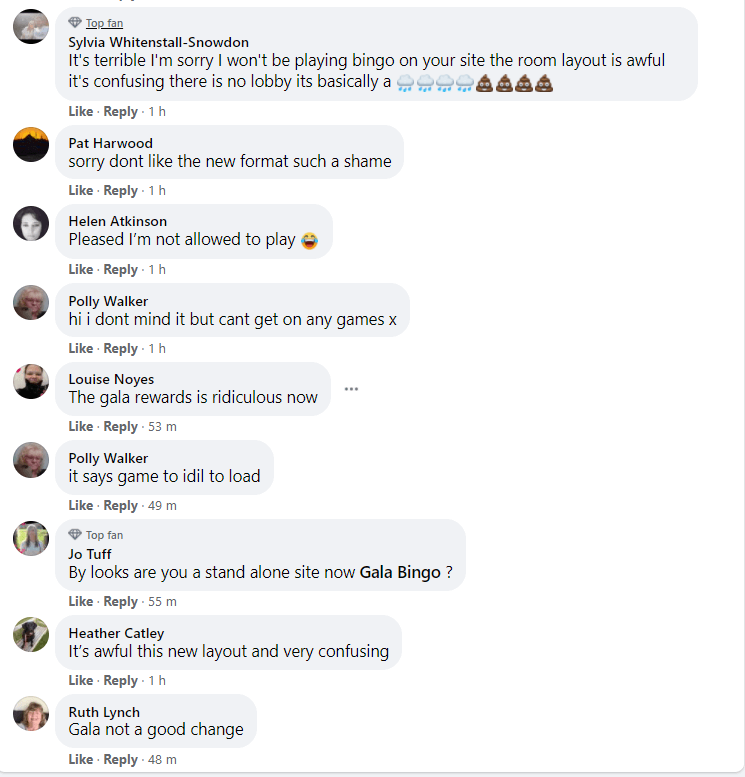 BingoDaily has reached out to Gala Bingo for comment and clarification on the changes made. However, at the time of publishing, we are yet to receive a reply to our questions.