As a bingo fan, you know that it’s one of the best games around. It’s fun, entertaining and there are plenty of chances to win big. But let’s not forget all the extra va va voom factors which make the game so enjoyable – the colours, animations,the fantastic themes, and the variety of bingo rooms.

You might think it tough to think of any games that could be better, but of course, we do have slots to explore. Again, great games, themes, visuals, and entertainment all wrapped up in one cool package. And, boy, are there loads to enjoy with the primary game developers releasing some fantastic new slots. Read on to find the latest and greatest.

The Starburst slot from NetEnt has gone down in legend as one of the best slots around. Now, its long-awaited sequel, Starburst XXXtreme carries on the adventure, but this time in space. It’s got a familiar feel to the previous game but comes with new features such as the XXXtreme Spins that give you the opportunity to win astronomical prizes. Then keep your eyes peeled for the next release, Reef Raider, a slot that takes you under the sea to join a crabby character on a quest for treasures.

Known as one of the first online developers of slots, Microgaming is constantly releasing new slots. And we’re not just talking about one a month; we mean a few. For instance, just recently, it released a Mega Moolah version of Immortal Romance, a slot that’s filled with romance, intrigue, vampires, and massive jackpots. And on the horizon, there are even more slots, such as Elven Gold and Treasure Tracks. So if you’re in the mood for exploring the magic of the elves or taking the train ride of a lifetime, then you’re in luck, especially with places like STS Casino, which has a massive portfolio of slots to enjoy. 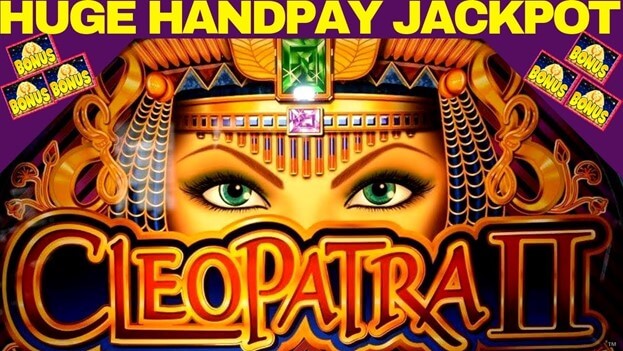 Back in the day, IGT was famous for the slots it supplied to brick-and-mortar casinos. And it still does. But to up the game, it made a move online, bringing a bunch of quirky characters to online slots. IGT now has another release in the form of Cleopatra 2. The ancient Egyptian design is definitely fun to get lost in as the reels spin against the pyramid backdrop. And the multipliers and Retrigger feature go a long way in helping you to earn riches that would leave the Queen of Egypt jealous.

A brand spanking new slot from iSoftBet is making its way to you in the form of Piggy Bank Megaways. It ticks all the boxes. It uses the Megaways engine, which means you have more opportunities to create winning combinations. It has a massive payout of up to 12,000 times your bet. And it’s got pigs. Cute, cartoon-type pigs in the form of piggy banks – that’s the best type of pigs. Hold & Win Respins and a randomly triggered feature that increases the number of symbols on the reels make it fun, furious, and very rewarding. 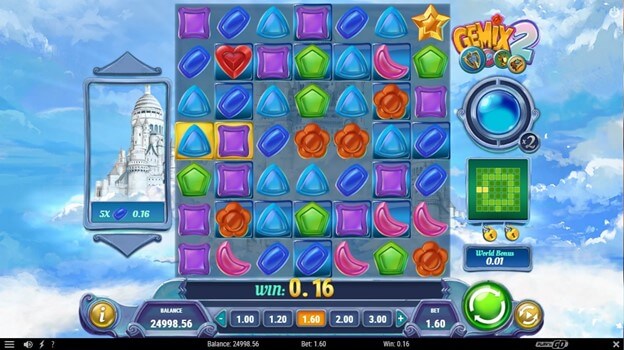 What’s better than a brightly lit Blazin’ Bullfrog? Why the 243 paylines that the slot has to offer. Actually, there are even better things in Scatters, Wild Scatters, and a Blazin’ Re-Spin feature that really brings the heat. Play’n GO also released its epic sequel, Gemix 2, a cascading new slot that feels more like a video game, especially with the arcade-type warrior characters that feature within it. If you like playing mobile games, then this slot has the same type of look and feel, and you won’t be disappointed when you try it out.

If you really want a slot that has that same type of high octane thrills you get with online bingo, then you want to try out one of the many different Irish-themed slots. But don’t waste your time trying to find the best, because Blueprint has recently released Luck O’ The Irish Fortune Spins 2. Sure, the name doesn’t really roll off the tongue, but it’s a long-awaited slot sequel. A new Money Spins feature can trigger a bonus re-spin mode, giving you the chance to play for cash prizes. The Fortune Spins, a popular feature from the first game, also appears again and is exhilarating to watch when it’s triggered. However, it’s even better to see the wins come crashing down into your account.

If you’re thinking of adding a few slots to your bingo entertainment, then check out the latest slots we’ve listed, and you might make some extra cash.