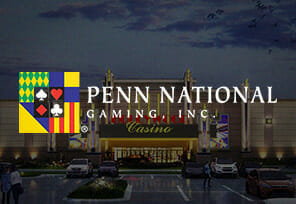 Penn National, a company known for its table games, has announced the grand opening of its new Hollywood Casino Morgantown.

The grand opening is expected on Wednesday, December 22nd, after obtaining the necessary regulatory approvals. Hollywood Casino Morgantown will be located at the intersection of three very famous streets – Pennsylvania Turnpike (I-76), I-176, and the Morgantown Expressway (Rt. 10).

What Can You Expect?

This facility will have an area of about 80,000 square-foot and will contain:

However, Penn National decided to set aside two days before the grand opening for guests that received an invitations, and the proceeds from the games that day will be donated to charities.

About $111 million has been invested in this project, including licensing costs.